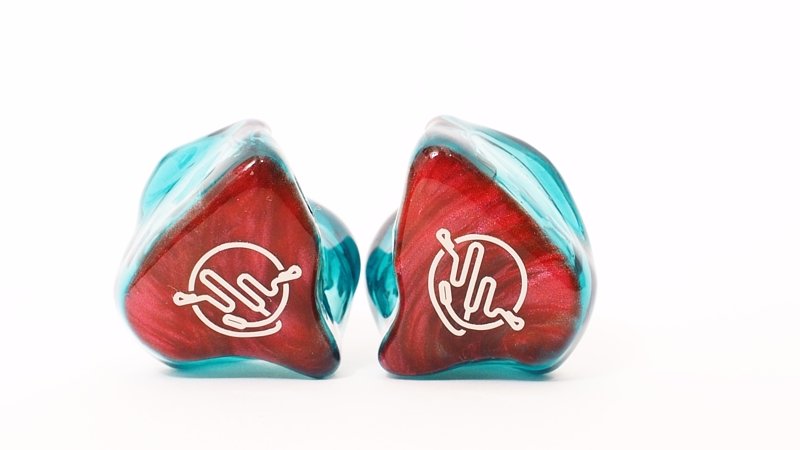 The Orla is Rhapsodio’s latest entry-level unit; one of my picks for Best in Show at CanJam Singapore 2019. I was mightily impressed by its warm, buttery timbre, as well as the tasteful doses of sparkle and clarity scattered throughout. When I found out afterwards that it cost no more than $300, I knew I had to spotlight it on THL. Like most of Sammy’s creations, the Orla sports a single diaphragm as its engine, giving it its weighty, meaty sound and generous technical performance.

Sound Impressions
The Orla has a warm, rich and full-bodied timbre. Immediately, what’s most alluring is its unified, coherent, wall-of-sound signature. It’s highly musical, intimate and immersive, giving you an in-the-middle-of-the-band experience, especially with ensembles like Incognito, Soul II Soul or The Fearless Flyers. It’s driven by a thick low-end with a fat, radiant warmth. But, as long as your music isn’t too busy or too fast, the Orla is able to maintain composure very well. With any of the three bands above, for example, each instrument has a wonderful weight to them without being cloy, gelatinous or congested.

The Orla’s low-end is thick with a dark, bellowing timbre. A mid-bass lift gives great presence in the mix, so instruments always have a full foundation. Whether it’s the electric guitars on Mark Lettieri’s Slant or the keys and horns on Michael Bublé’s Fever, they’re always full-bodied, substantial and big-sounding. Now, what this fat low-end isn’t particularly good at is maximising nuance and texture. With your kick drums and bass guitars, the wetness or bloom of the lows can mask those tinier textures and impede layering a tad. But, for a bass that’s more fun than function, the Orla certainly delivers.

Following the Orla’s rich, heavy-set low-end is a vibrant, intimate and resonant midrange. The upper-mids sit in line with the lows, complementing those warm, husky foundations with sweet, right-in-the-ear projection. Returning to Fever, when the strings, horns, bass and kick drum all come in on the same accent, no one oversteps or overshadows the other. This balance, interplay and coherence between the midrange and the low-end is truly what sells the Orla’s unified musicality. It trades in being the leanest, cleanest midrange in the world for heaps of engagement and an organic, rounded tone.

The Orla’s top-end serves its role with great subtlety, integrating itself perfectly with the rest of the frequency response without overdoing crispness or sparkle. The low-treble has sufficient energy and articulation to cut through the mix with ease, further adding to the punch of those horn accents on Fever. Cymbals and hi-hats sound clear, yet delicate at the same time. Treble notes have body, as well as a slight softness. But, attack is maintained at all times; never dull, flaccid or rolled-off. Those who like their treble may find the Orla a bit stingy on quantity. But, in quality, it’s pleasingly life-like.

Vic
Each one teach one 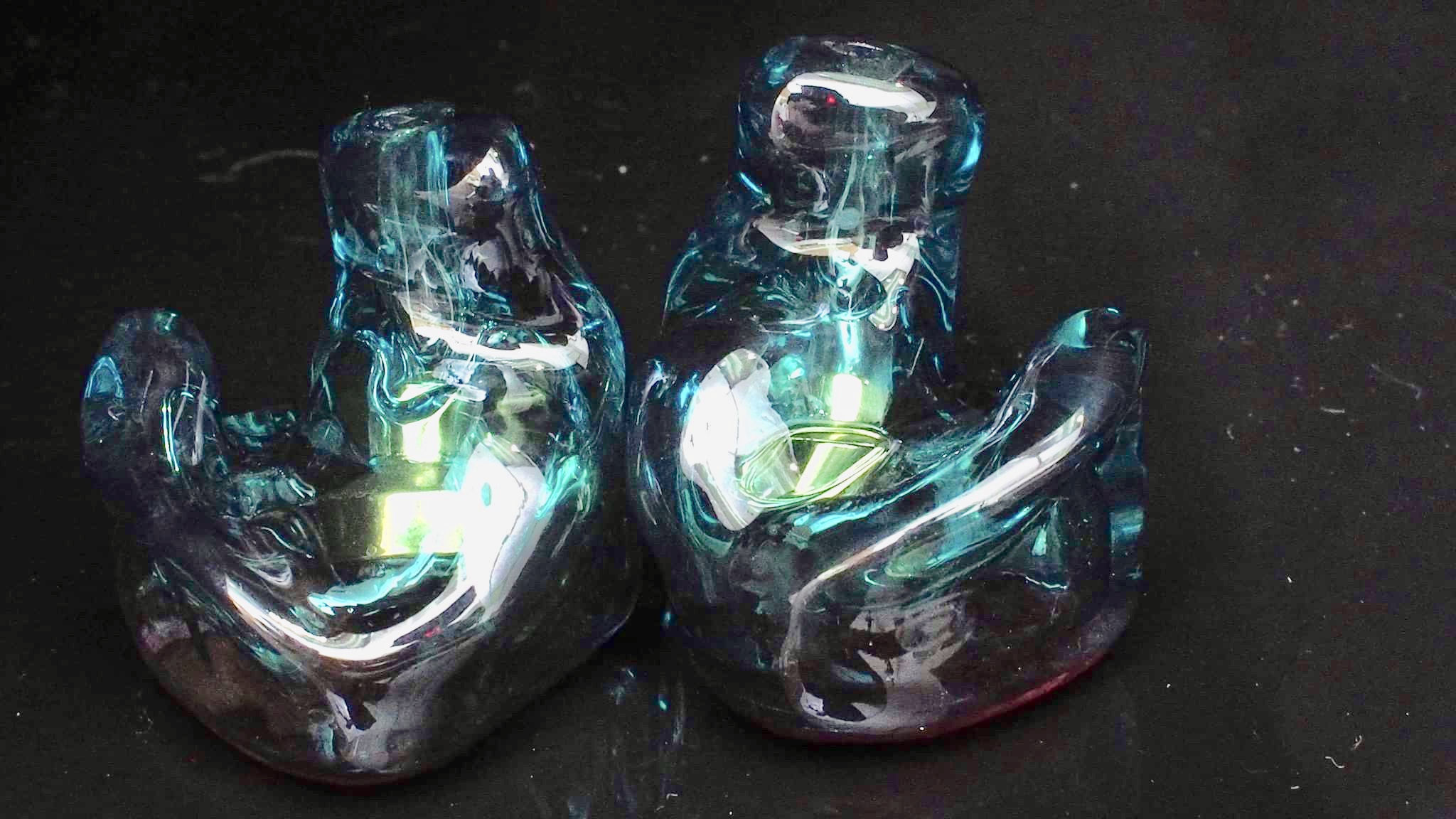 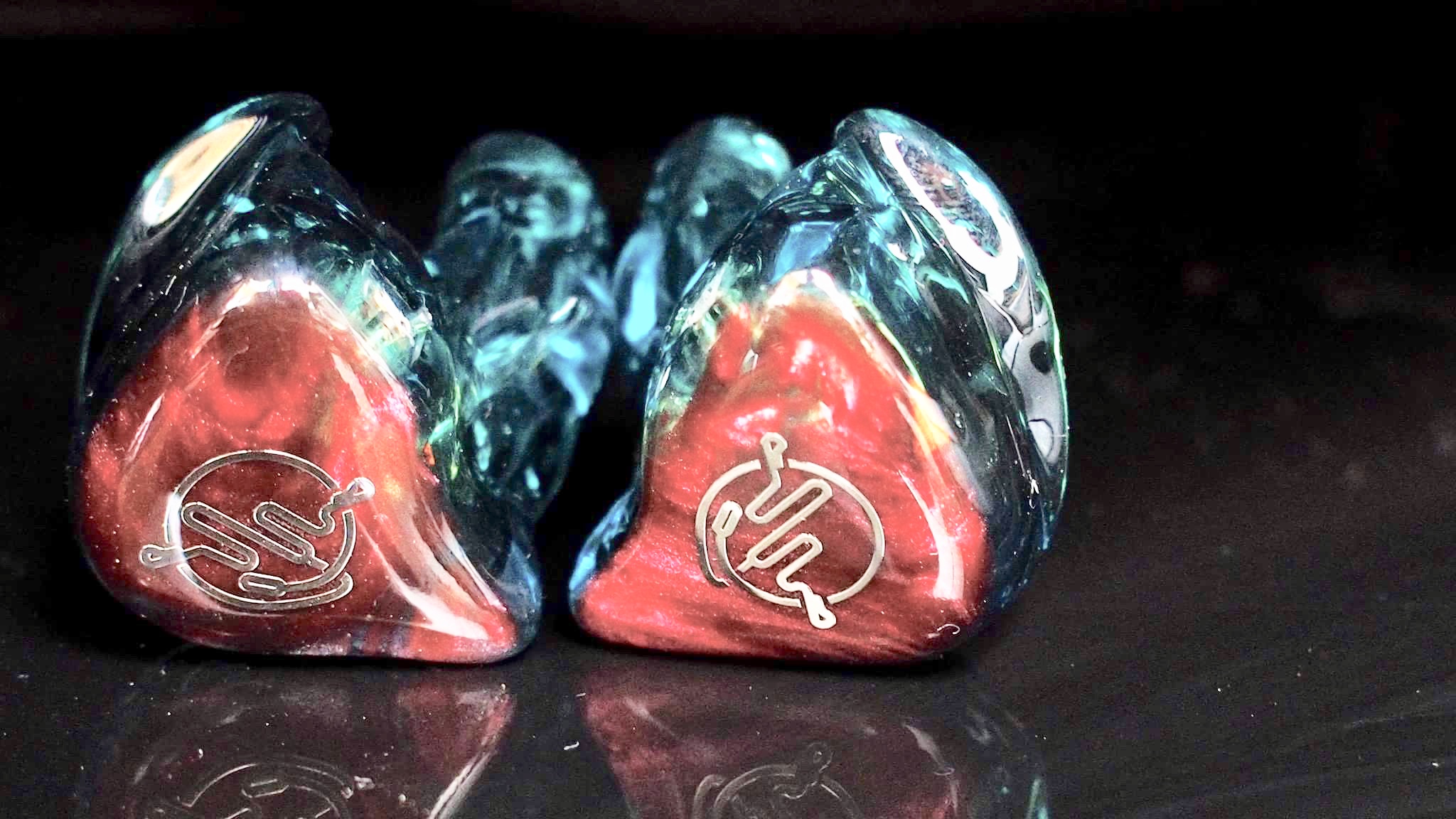